The Amway Center will be rocked to its very foundations by Janet Jackson's performance as she brings her "Together Again" tour on April 19, 2023. You can expect nothing less than a stellar presentation because the focus of the show is the performer's reunion with her adoring audience and the celebration of her 50 successful years in show business. Ms. Jackson will be joined by special guest Ludacris, a pioneer in the hip-hop scene, so get ready for an unforgettable night. Tickets will go fast because an event of this magnitude doesn't happen often. Do not delay; get your hands on one right now. This is the best place to do it: fast delivery, secure checkout, and verified tickets! 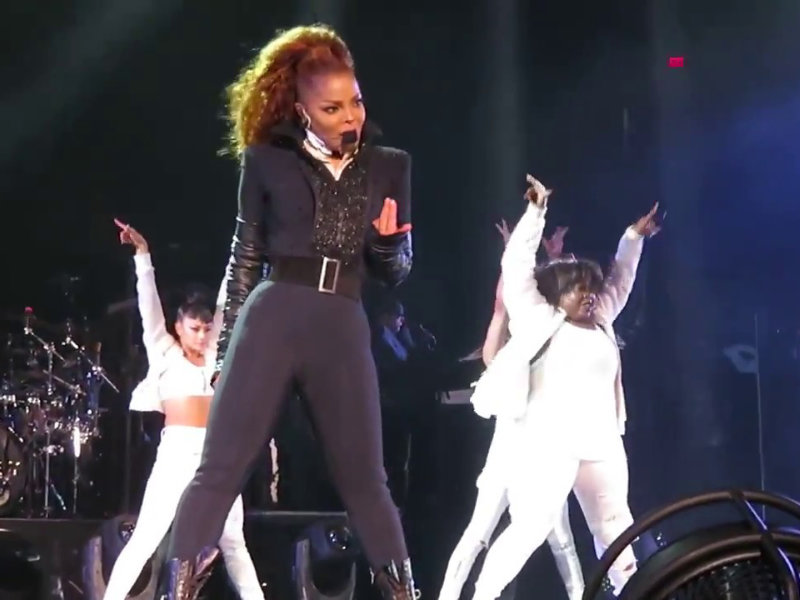 Fans of Janet Jackson are ecstatic at the news of her forthcoming comeback tour, "Together Again." Jackson has been absent from the music scene for four years now. Her classic albums like "The Velvet Rope" and "Janet" will be represented alongside new songs and fan favorites on this tour, which is a massive celebration of her 50 years of entertaining fans.

Janet Jackson is one of the most successful performers of all time, with over 100 million songs sold around the world. She holds the record for most singles to reach the top 10 on the Billboard Hot 100 with 18. With seven number-one singles from her album Rhythm Nation 1814, she became the highest charting female artist in history. That same year, she landed at #7 on Billboard's list of the 100 greatest artists of all time (2008). Once more, she ranks as the fifth best R&B/hip-hop artist of the past twenty-five years, as ranked by Billboard. She was named the second most successful female dance music artist of all time by Billboard in their December 2016 issue, behind only Madonna. In total she has won five Grammys, eleven Billboard Music Awards, eleven American Music Awards, a star on the Hollywood Walk of Fame, and eight Guinness World Records, making her one of the most celebrated performers of all time.

Janet's opening act on this tour will be none other than rap's original star, Ludacris. Fame came early for this innovative Dirty South rapper in the late '90s, and he has since released a slew of albums. Ludacris has won four major music awards: three Grammys and a Video Music Prize. You can count on a great show from Ludacris, who has released a number of hit singles, including "What's Your Fantasy," "Southern Hospitality," "Area Codes," "Rollout (My Business)," and "Saturday (Oooh Oooh).

Due to the formidable nature of the duo in their respective fields, a quick sellout of tickets is anticipated. So, get yours as soon as possible so you can enjoy this once-in-a-lifetime performance without any worry of missing out.